China and the race to the metaverse 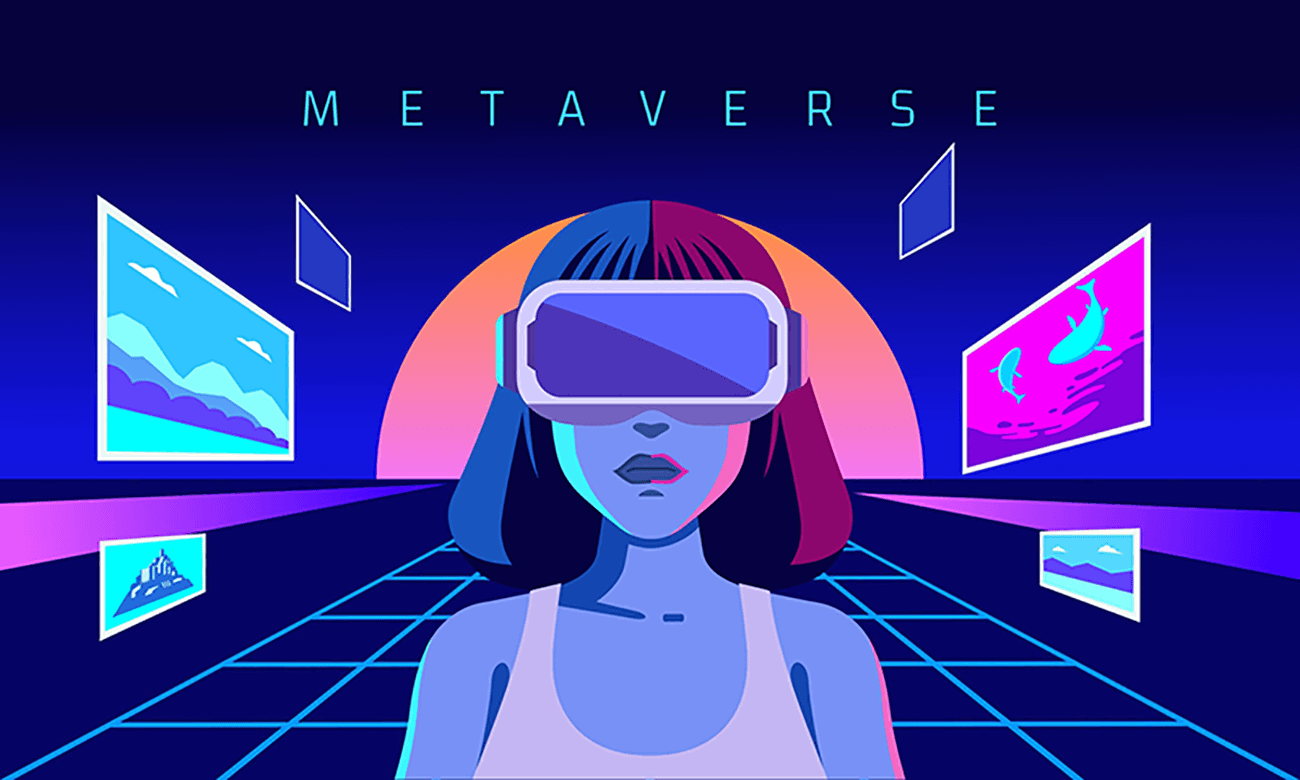 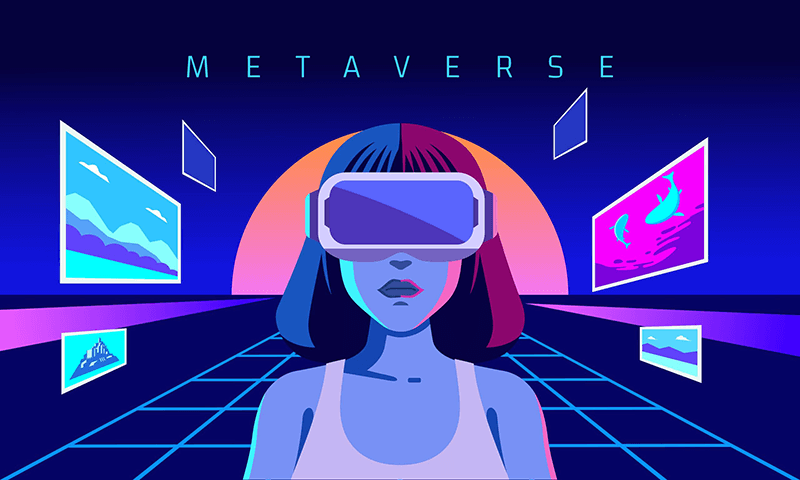 In the last years, due to its fast-evolving nature and to the increasing competition between big players, Chinese technological market, and concurrently Chinese digital ecosystem, has been experiencing a market saturation in terms of product and service offered. In this scenery, the Metaverse, commonly described as the next generation of internet, has become the next frontier to explore.

Beside the government intention to leverage the metaverse into public services, business offices and many other fields of well-developed cities like Shanghai, more and more Chinese big companies, such as the giants Alibaba, ByteDance and Tencent, are investing in this virtual world. According to the tracking firm Tianyancha 天眼查, during 2021 more than one thousand companies have applied for metaverse trademarks in China.

While the race to the metaverse is gaining worldwide attention, with western firms jumping into this new reality, the Chinese version of metaverse is likely to differ from others, acquiring special characteristics as regards content creation, infrastructure outlays, applications, and product formats, which conform Chinese regulatory hurdles.

So, how does the race to the Metaverse looks like in China?

Mo Magazine’, the first magazine in the metaverse:

On the 9th of February, the media group Huasheng Media and Alimama, a technological platform owned by Alibaba, have released the Mo Magazine, an immersive digital magazine where readers can play and contribute to the futuristic game created. Surrounded by a narrative audio, people not only can ‘read’, but also take part to the creation of this virtual land, making the magazine very engaging from users’ point of view.

On December 2021, Baidu held a conference on its metaverse app named ‘XiRang’ or ‘Land of Hope’. What can be considered as the first metaverse technological symposium, was aimed to present the VR based platform where users are able to create their own avatar and interact with other players, visit virtual exhibitions and even dive in a 3D virtual swimming pool.

Since January, the Chinese metaverse social-app ‘Zheli’, created by Baidu, has received 1.9 million downloads. Within the platforms, users not only can create their own 3D characters, but can also interact with friends through instant chats and share real-time locations.

Also called ‘Rainbow Universe’, Honnverse is a 3D virtual community developed by Tianxia Show. The intention of the developer goes beyond the creation of 3D characters, as this virtual community allows users to turn the content they created into digital asset which can be recorded on the blockchain, making it a type of earning.

Expected to undergo a yearly growth of 13% in the following years, China’s metaverse market is set to reach 1.5 trillion dollars by 2030, demonstrating its strong contribution to achieve China’s objective in becoming the leader country on technological advancement.